“Corporate headquarters are more and more often far from city centers. But what about lunch options for those areas?” co-founder and co-CEO Vincent Dupied told me.

Answering this question creates logistical challenges more than anything else. It’s hard to cover wide areas that are spread out all around busy cities, such as Paris, Lille and Lyon. And Dejbox has made some radical decisions that set them apart from well-known companies, such as Deliveroo, Uber Eats or even Frichti.

Each delivery person drives a truck with 100 to 150 meals. This way, they can deliver multiple offices during one run. It means that customers can’t just order something and get it 30 minutes later.

They need to complete their order before 10:30am or 11am to get it for lunch time. And of course, you can also order multiple days in advance in case you don’t want to think about lunch for the rest of the week. 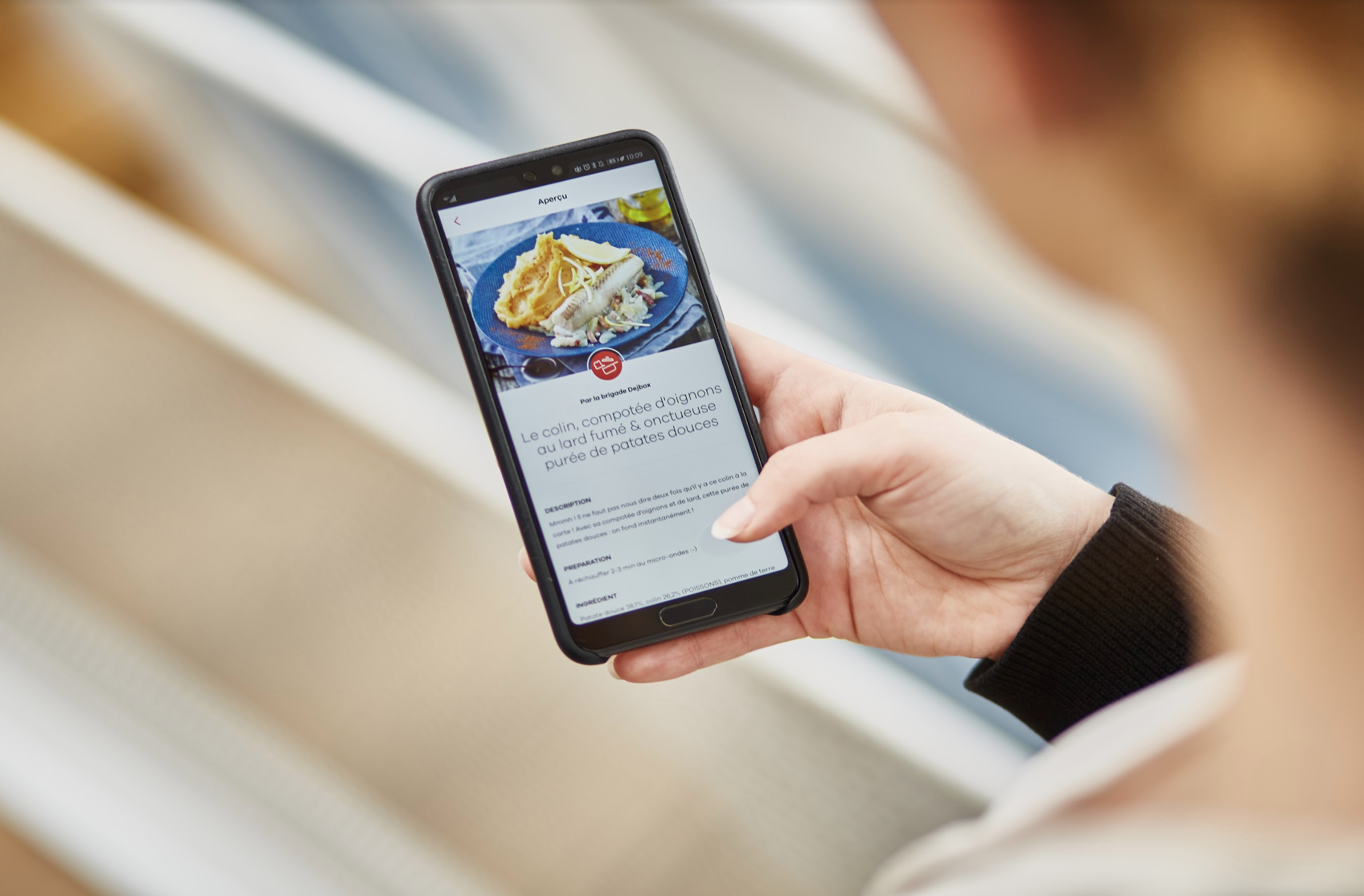 When it comes to sales, Dejbox tries to spot the most promising companies to pitch them the service. After that, multiple employees usually order from Dejbox every day. It means that delivery persons carry multiple meals and leave them in the kitchen or at the reception desk.

“Our delivery persons are a bit like mail carriers, they have the same itinerary every day and their own clients,” Dupied said.

That’s why Dejbox wants to empower its delivery staff as much as possible. They’re all full-time employees and they get monthly reports telling them how much revenue they’ve generated for the company. 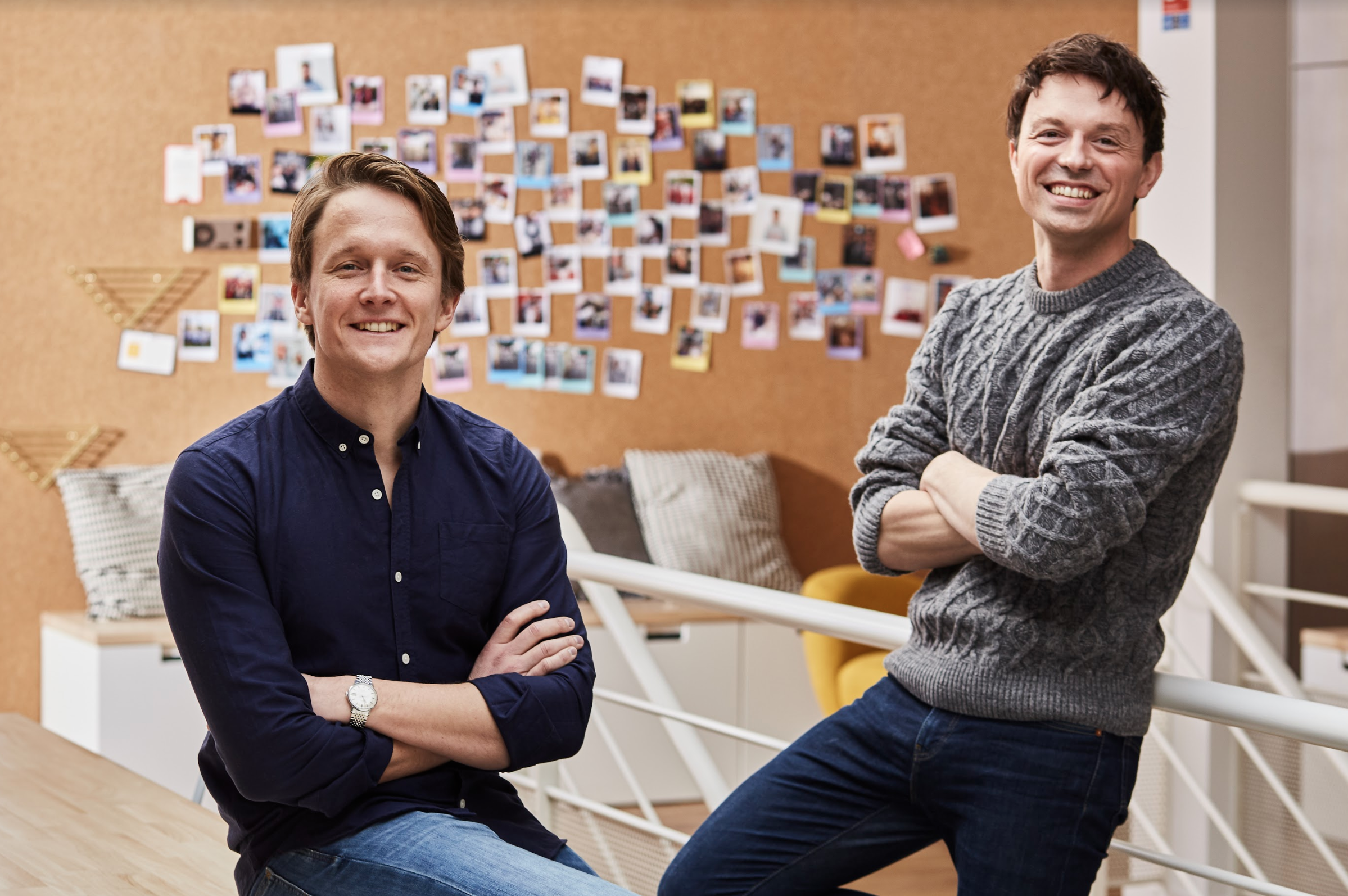 This combination of low customer acquisition cost, low unit economics and high lifetime value has been working well. Partech first spotted them at the end of 2015 and invested a tiny $560,000 seed round (€500,000). Dejbox was only delivering 80 meals per day in the Lille area back then.

The startup quickly expanded to Paris and Lyon with the exact same focus on corporate headquarters in boring areas. In March 2017, Dejbox raised a $2.3 million Series A round (€2 million) from Partech and Leap Ventures. The company launched in Bordeaux a few months later. 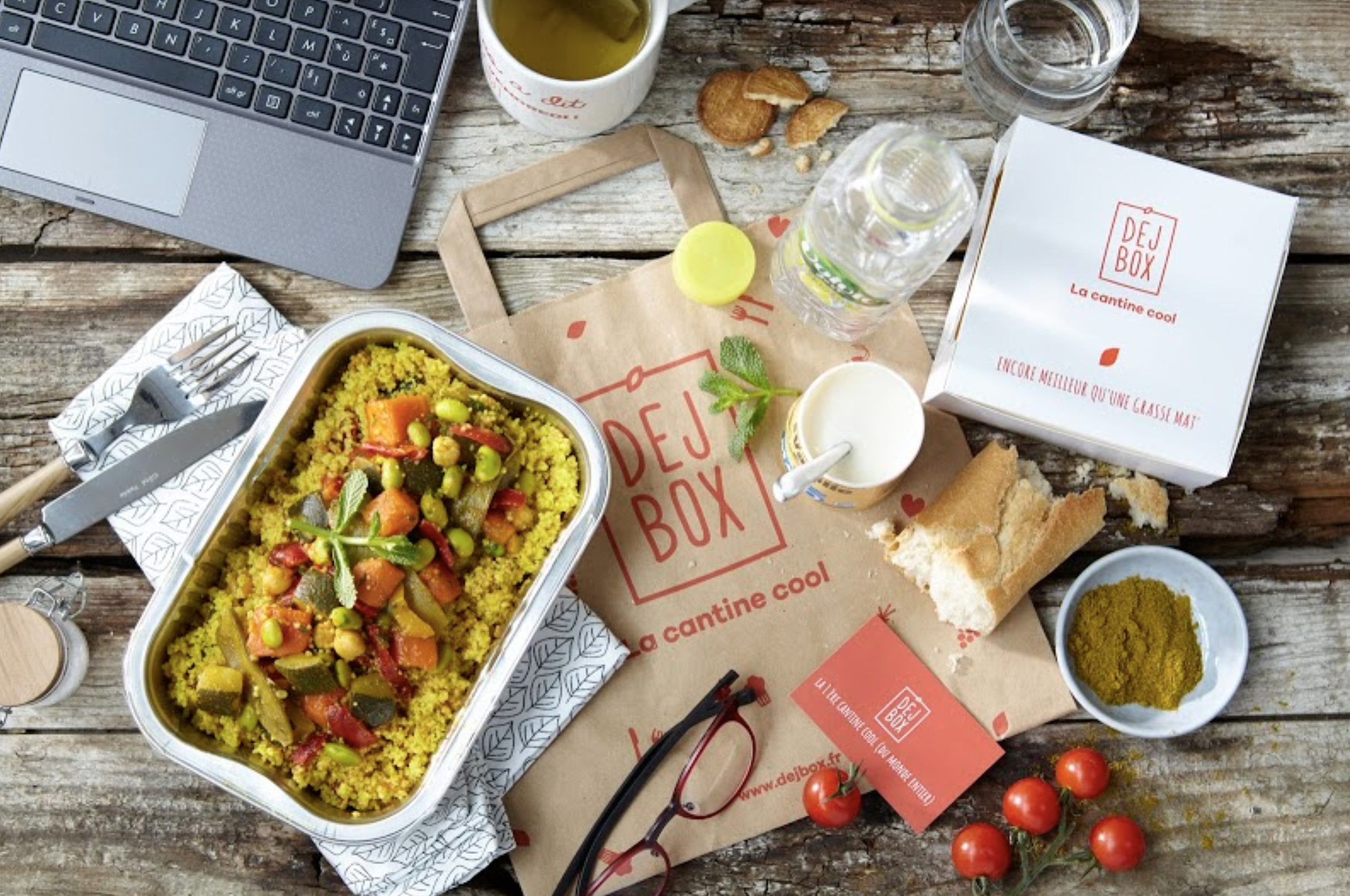