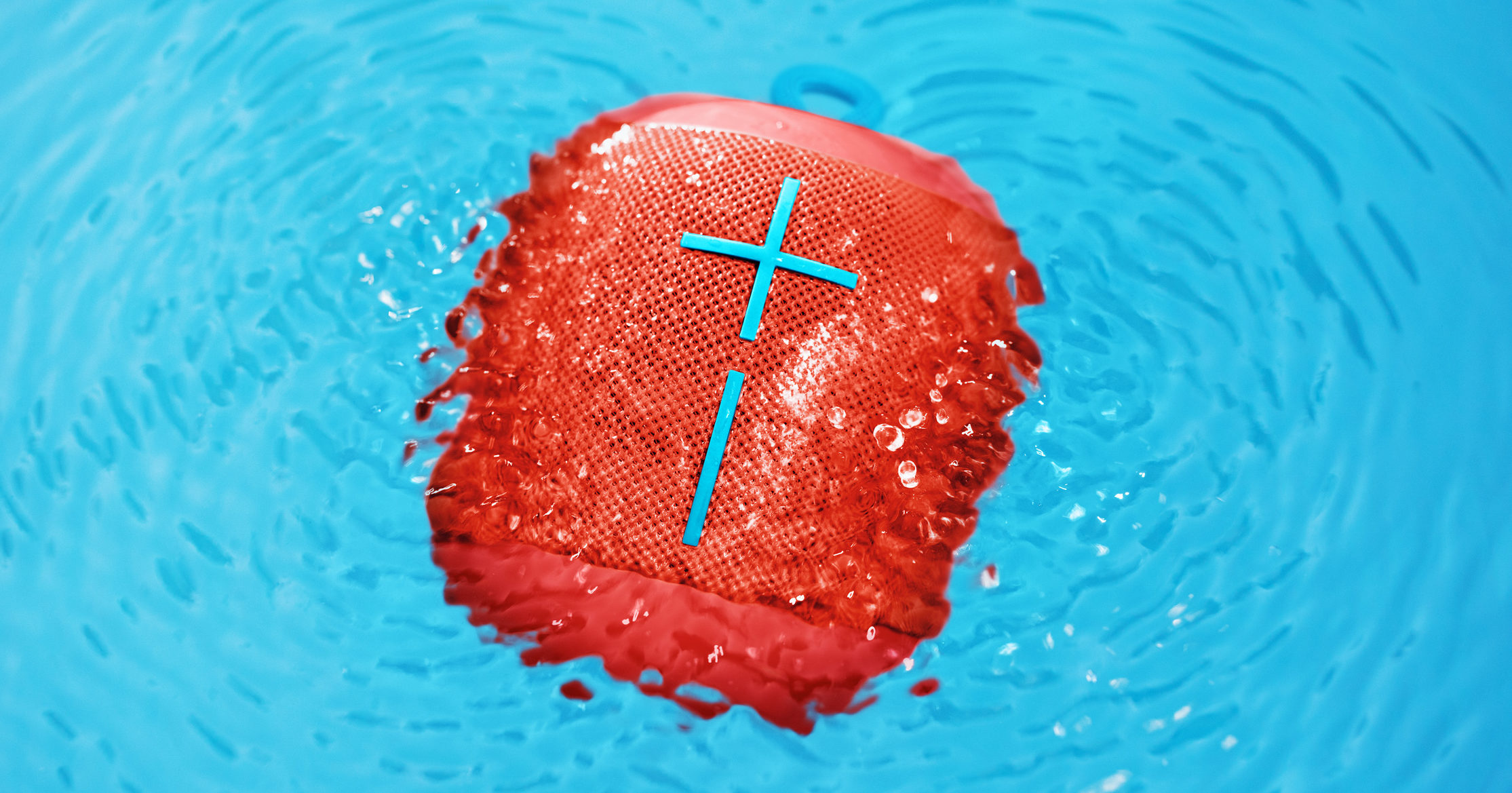 No one at Sonos ever tires of saying Sonos is, first and foremost, a music company. It makes speakers, and it makes them damn well. But the Playbase, the newest speaker, is perhaps the company’s most radical move yet. At just over two inches tall, and capable of supporting up to 75 pounds, the Playbase fits under nearly any television set. Sonos designed it to look like a single slab, something Moses might have carried down from the mountaintop. More than just a speaker, though, the Playbase is bold gambit to win coveted space in people’s living rooms and set itself up as the interface of interfaces, the tool through which all other gadgets and protocols communicate. In the future, this could be the speaker for your entire smart home. Read the full story.